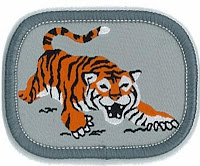 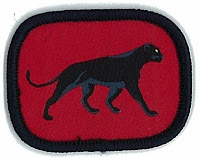 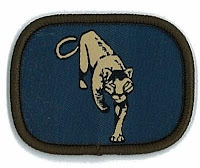 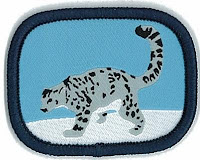 Last week, we broke A Colony down into Lodges; smaller groups within our Colony that we use to organize games and activities. We may shuffle them slightly to even them out, but this is where we are as of last week.

The first task that we asked of each lodge was to pick an animal to represent them. Here are the results. Soon, each Lodge will be provided with a crest to sew onto their uniform.

As it turns out (For the first time that I am aware) each of our 4 Lodges chose a large cat to represent them.
Posted by Unknown